“We are the town of Water and Wine”, is what the townsfolk proudly say in Agliano, a little place known for its thermal baths and the excellence of the wines produced in this area, Barbera in particular. (La Stampa – 25 January 1981).

1868 is the year the Cocito family founded the Agricultural Business; a small but respectable farm in the Asti area located on the border between Agliano Terme and Costigliole d’Asti.

The Company has always been family-run, and it has now reached the fourth generation: Dario Cocito with his wife Elsa and their children Sergio and Nadia.
The winery is situated close to the property’s vineyards, at the top of Collina Crena facing south-east. It is particularly favorable for cultivating Barbera wine. The history of this wine, a pleasant surprise that brings us back to other times, is over a century old and is linked to the family history.

The history of the Violanda Vineyard has origins dating back to the end of the 19th and early 20th century in the state of Queensland in Australia; a land of Italian emigrants in search of fortune where a part of the family had moved to. 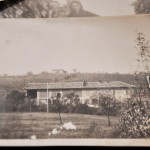 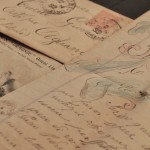 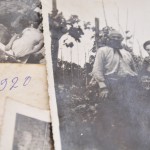 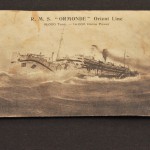 Young Violanda, Dario’s mother, inherited a vineyard on the hills of Agliano. She returned home on board the “Ormonde” Orient Line, a ship that sailed the Australia-Europe route. The ship sank, but the passengers were rescued by a merchant ship.

As the years went by there were numerous transoceanic journeys to Australia, until Violanda and her family decided to return definitively to the Asti hills. That same vineyard she inherited as a child still exists today and continues to bear fruit, producing a refined Barbera, which could only be called… Violanda. 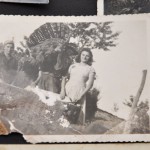 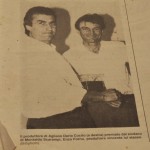 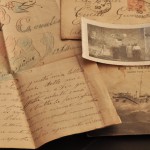 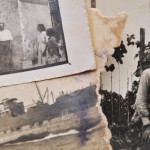 The Company began growing in the 1960s, marketing its own wines in Turin. Today, the company is well known both in Italy and abroad and its main focus is on quality and the trust built over the years with its customers.

Once the wine is ready, Cocito bottles some of it and brings some of it in flasks to clients all around the Piedmont region, thus consolidating ties that last a lifetime, faithful to his idea of a Company far from being in the spotlight. A company that is based on sincerity and quality.